Learn Vue by building and testing a full-featured web application!


This course teaches the fundamentals of Vue 3 by building an actual web application for managing a list of users stored in a database. Each chapter builds upon itself to achieve that goal of developing a web app.

In Part 4, you'll learn about two libraries that are frequently used in Vue projects:

The course culminates with deploying the Vue web application to the web using Netlify. 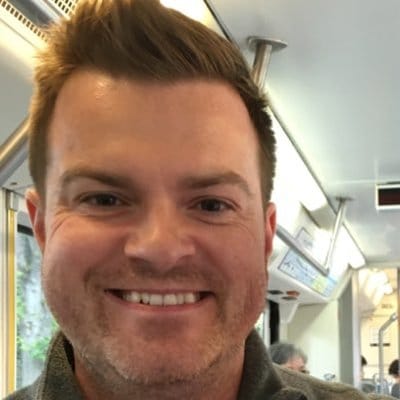 Patrick is a software engineer from the San Francisco Bay Area with experience in C++, Python, and JavaScript. His favorite areas of teaching are Vue and Flask. In his free time, he enjoys spending time with his family and cooking.

I'm writing to thank you for all the tutorials and the work you've put out there. I'm new to DevOps and I found TestDriven.io while looking for Django and DevOps related topics. One of the best collections of tutorials and guides I've seen -- very well-written, clear, and concise. You have saved me so much time and energy. Thanks from the bottom of my heart.